Visual Shorthand and how it helps us tell stories

One of the most common mantras in film and video production is “show, don’t tell” and I know I probably say that to our clients at least once a week, but what does it actually mean? Well, the most obvious answer is that film is a visual medium that affords us unique opportunities to tell stories and share information that other mediums do not. I touched on this in a previous blog, but today I want to focus on that specific mantra, “show, don’t tell”, and how it helps us use engaging video to teach.

Let’s start with a powerful, yet simple example; look at the image below. 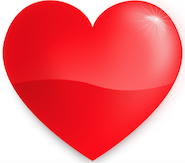 What is it? You’re all tilting your heads and staring at me incredulously right now saying, “It’s a heart, anyone can see that” and you’d be right. The thing is though, is it? Here’s an anatomically accurate drawing of a heart. 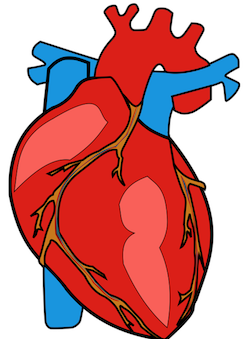 They really look barely anything alike, and even this anatomical drawing is itself a representation. A lifetime of training via our families, friends and culture have taught us though, that the red thing with two bumps on top and a pointed bottom is a heart and that’s all the information we need. It even works with a pretty abstract image like this one.

Our minds are filled with literally hundreds, maybe thousands of these representational shorthand images, and film is rife with them, allowing us to distill something that might take pages to explain in a novel, or several minutes to explain verbally into just a few seconds of visual storytelling. One of the most common ways that film and television does this is with “The Establishing Shot”. This is a shot, or series of shots at the beginning of a film, an episode, or even at the beginning of a scene that gives the viewer a wealth of information, without them even having to think very much about it. It can tell us where the story takes place, time of year, weather. It can introduce us to the main characters of the story and tell us things about them; their careers, their health, their fitness level, their economic status and so much more. These are details that would take pages to unravel in a written story but a keen eyed viewer takes them all in in mere seconds, without very much effort. If you want to take a deeper look at “The Establishing Shot”, watch this video essay which breaks it down very well.

The Establishing Shot from jessica sinopoli on Vimeo.

I could list literally hundreds of examples of the visual shorthand used to tell stories visually but here are just a few that might ring familiar to you. Good guys wear white or light colours, bad guys wear black. If you want to create ambiguity or subvert expectations you can switch that up. When a character is embarking on a journey or leaving home they generally travel from left to right, and of course when they return home it’s usually left to right. I’ve included some photo examples of these below. 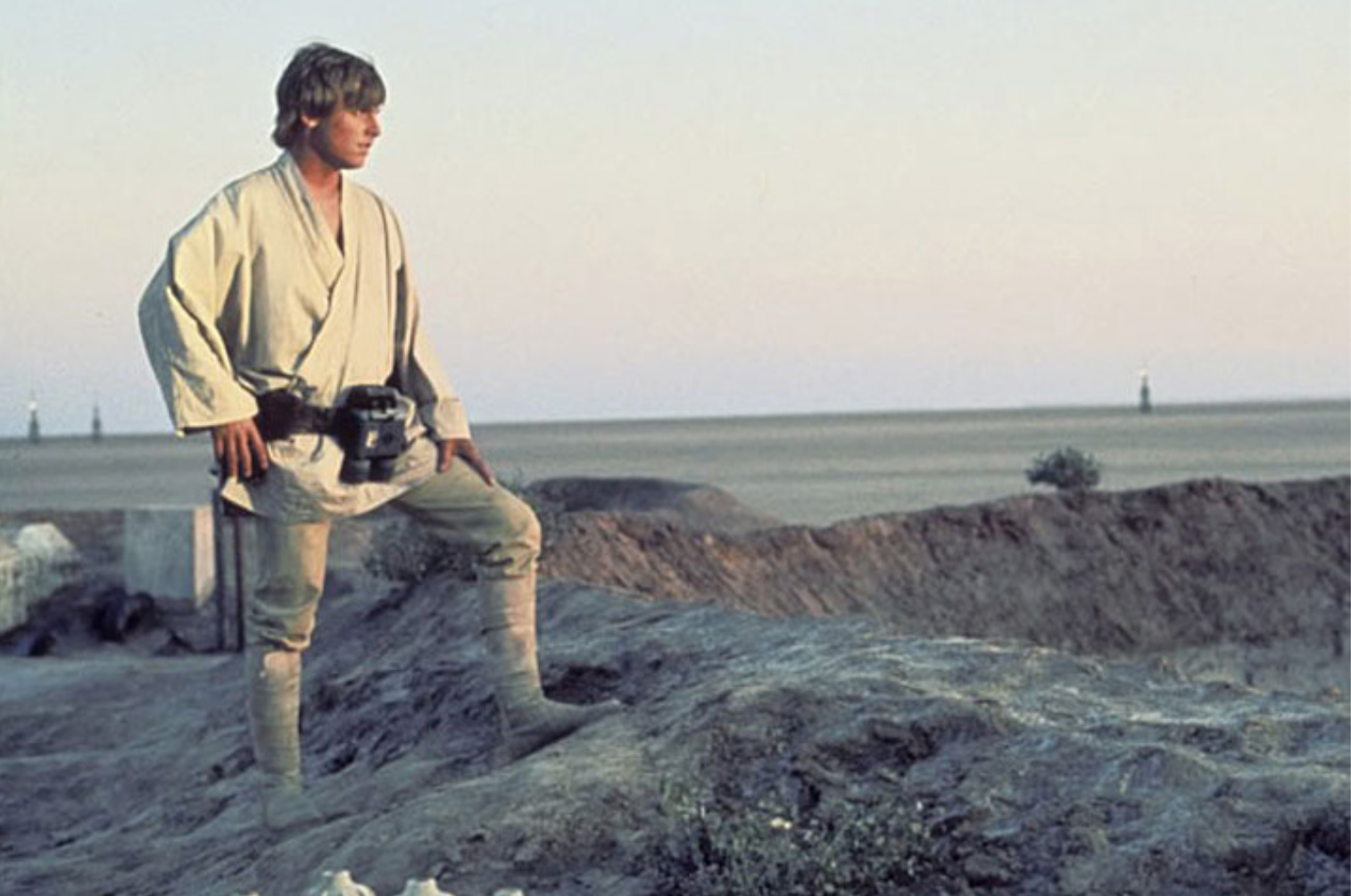 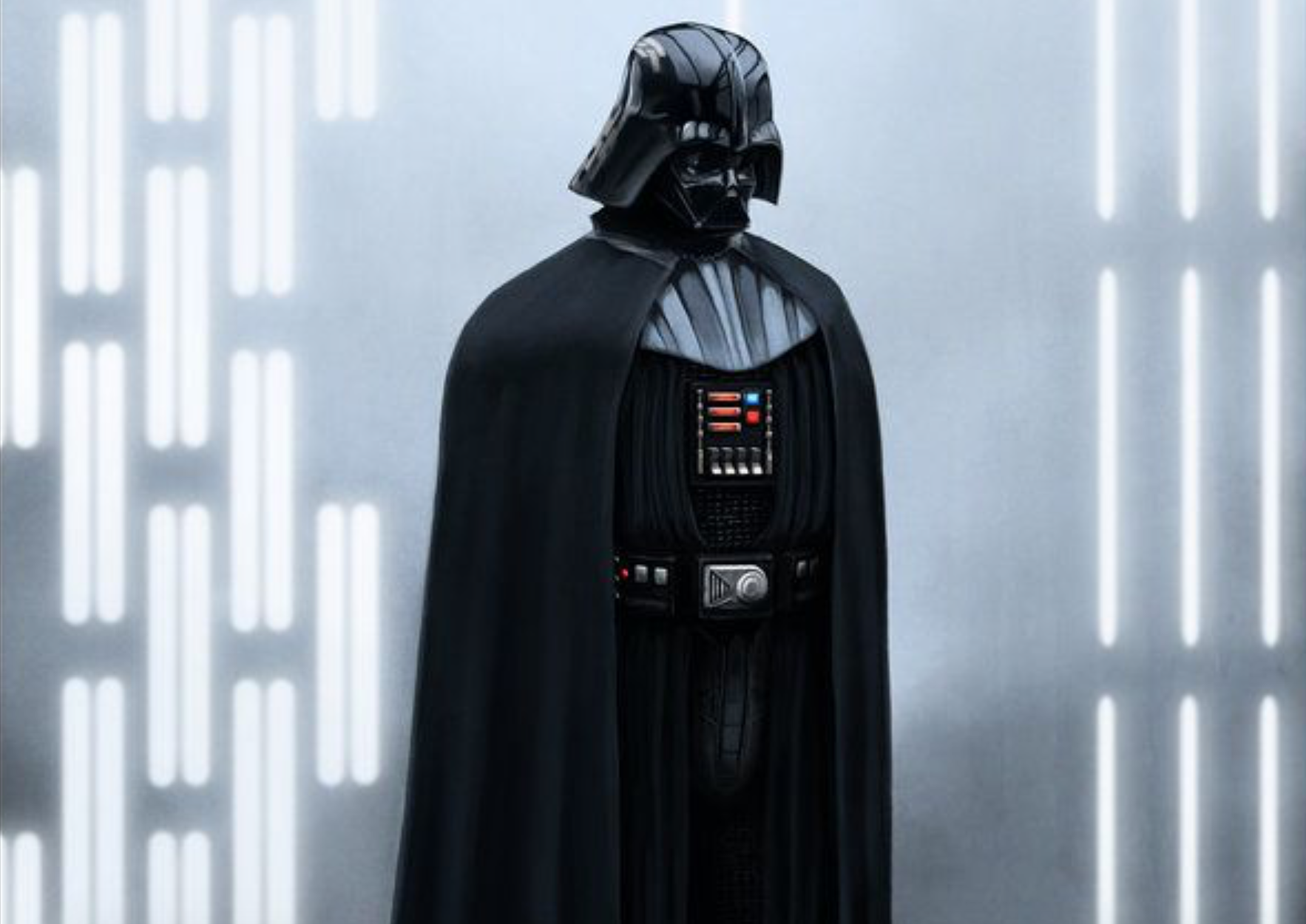 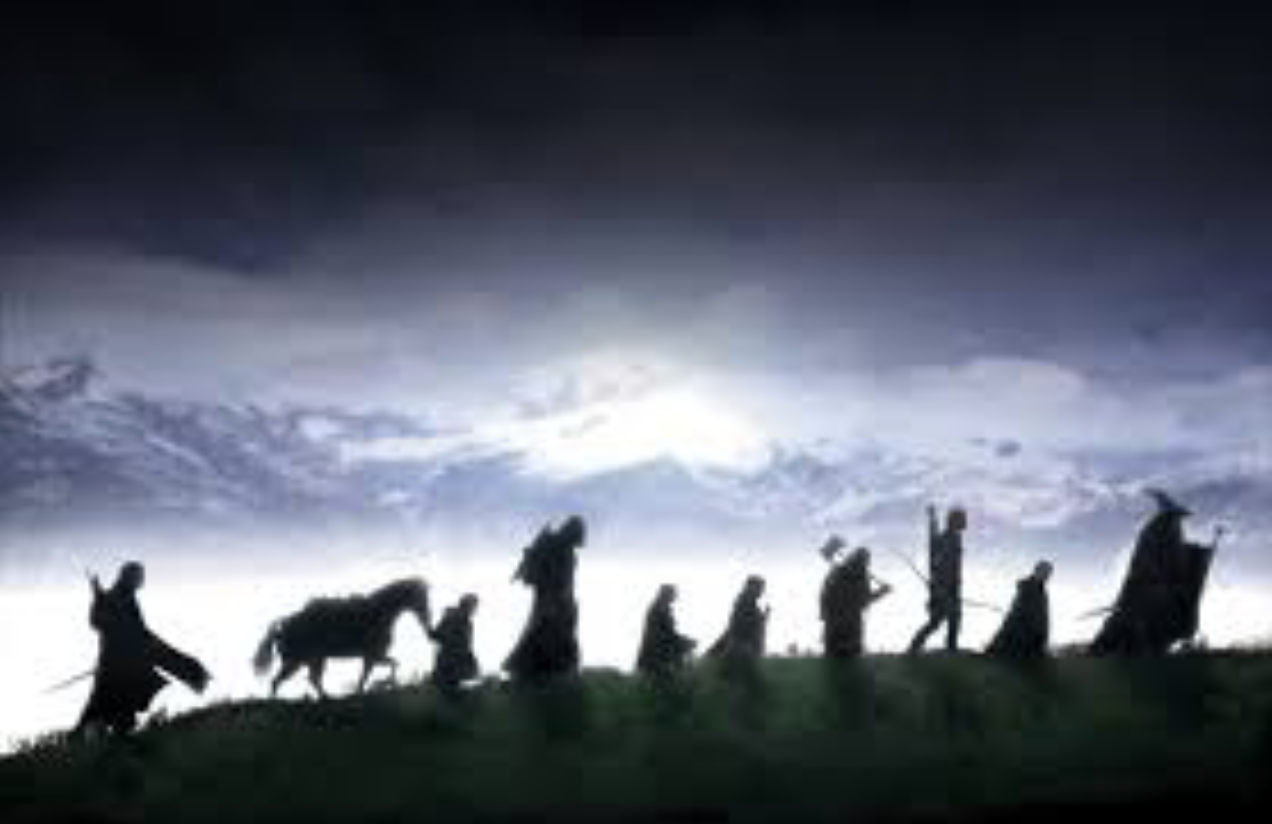 The ways that we can show information to the viewer rather than just telling you, are almost limitless. If you really want to learn some of the tropes and tricks we use to show you story check out this glossary from TVTropes.com on the Rules of Perception which takes the idea of visual shorthand and extends that into the realm of sound effects and other special effects.

Finally, you can take a look at this wonderful video which show the first, and last shots of many of the greatest films of all time. See how many clues you can pick up from the movies you don’t recognize, and see the story with fresh eyes from stories you thought were already familiar.

First and Final Frames from Jacob T. Swinney on Vimeo.

All these types of visual shorthand shape the information, gravitas and emotional weight of any story or fact. Filmmakers, including us here at Onlea, use these sorts of tools to fill our videos with story, endow them with meaning and make them engaging and compelling for learners all over the world. It doesn’t need to be difficult to teach complicated subject matter, and it doesn’t need to be dry, humorless or devoid of emotion. In fact, it should be the exact opposite of that. What will you teach the world?

Related Video: Gender Identity and How to Use Pronouns

Interested in learning more about teaching and learning online? Sign up for Onlea's Newsletter or send us a message at info@onlea.org