PVG (short for Problem Solving, Programming, and Video Games) is a course that teaches you how to program two video games using Python - one of many programming languages existing out there. Spoiler alert, at the end of the course, you realize you can program just about anything, and that the two video games used as an example are really stepping stones into the world of programming!

As mentioned before, Python is a programming language. Languages are hard to master. One thing that PVG teaches at the very beginning is that, to fully understand how a video game works, we have to:

One thing PVG doesn’t run short of is examples. Programming a video game involved tasks similar to baking a cake, or ordering at a fast food drive through, or writing an essay!

Examples help make a complicated or foreign idea easy to understand. That bit about observing, playing and describing video games? Think of it as watching, playing, and teaching tennis!

PVG might be the course that hooks you in on learning programming languages. We are proud to have collaborated with brilliant content team: Duane, Paul, Emma, Elyse and Anne! 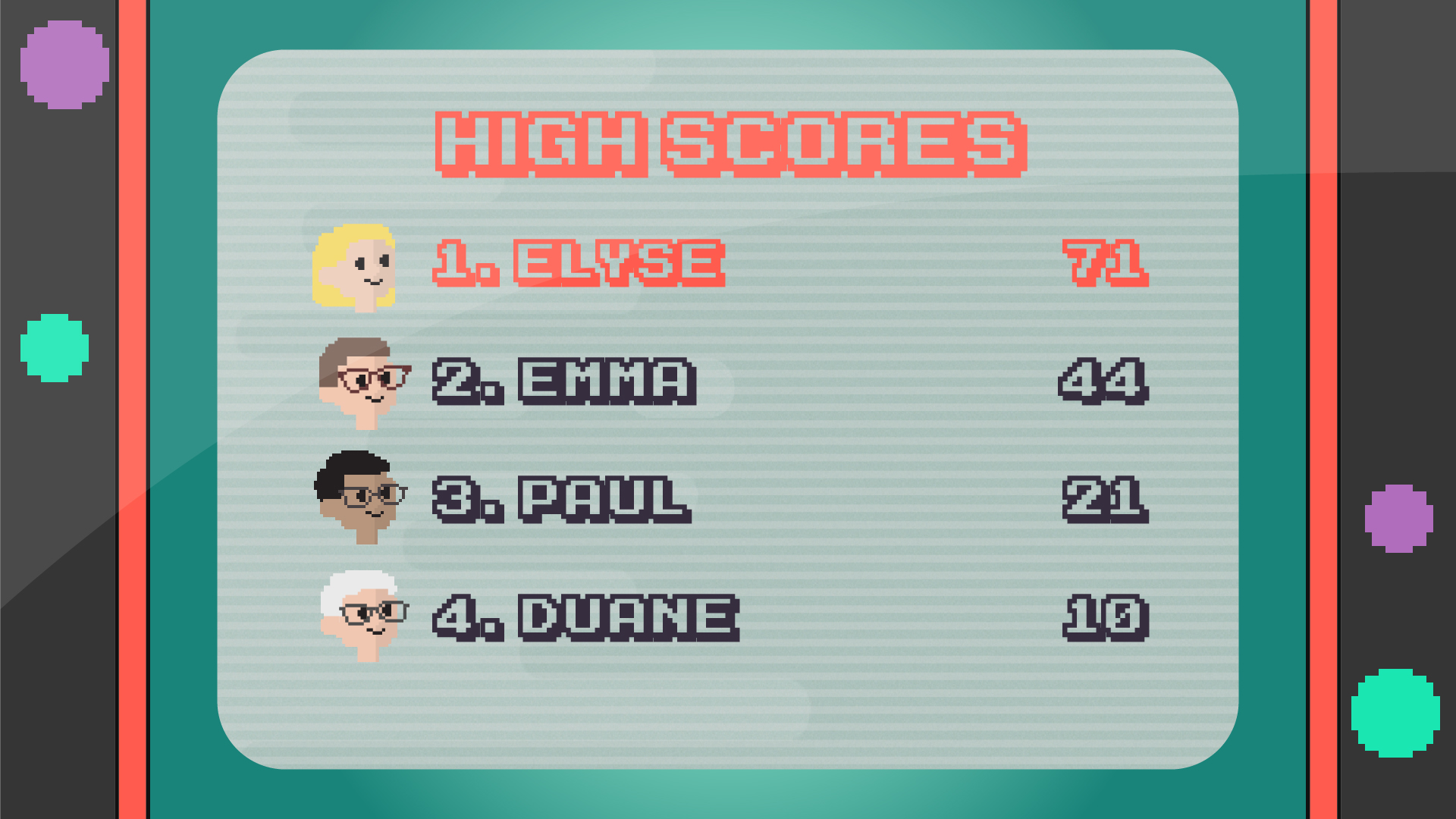 A blog post by Veronica Krawcewicz, Senior Production Designer. To date most of Onlea’s courses have been filmed in front of a green screen...