Women in STEM - Who inspires me and why?

When I think about Women in STEM one name always comes to the forefront of my mind, Edith Windsor. With a Masters of Applied Mathematics from New York University and a post-graduate studies in applied mathematics from Harvard University, Windsor started her career working graveyard shifts at Combustion Engineering until she ended up at IBM. She worked there for 16 years starting as a mainframe programmer and later rising to the rank of Senior Systems Engineer, the companies HIGHEST TECHNICAL POSITION! This alone is amazing to me, STEM fields are still very much male-dominated and women often have to prove themselves to get anywhere in them and this is the 21st century! I can only imagine the challenges she had to face and the lengths she had to go through in the 1960s to be seen as a brilliant and valuable member of the IBM team. 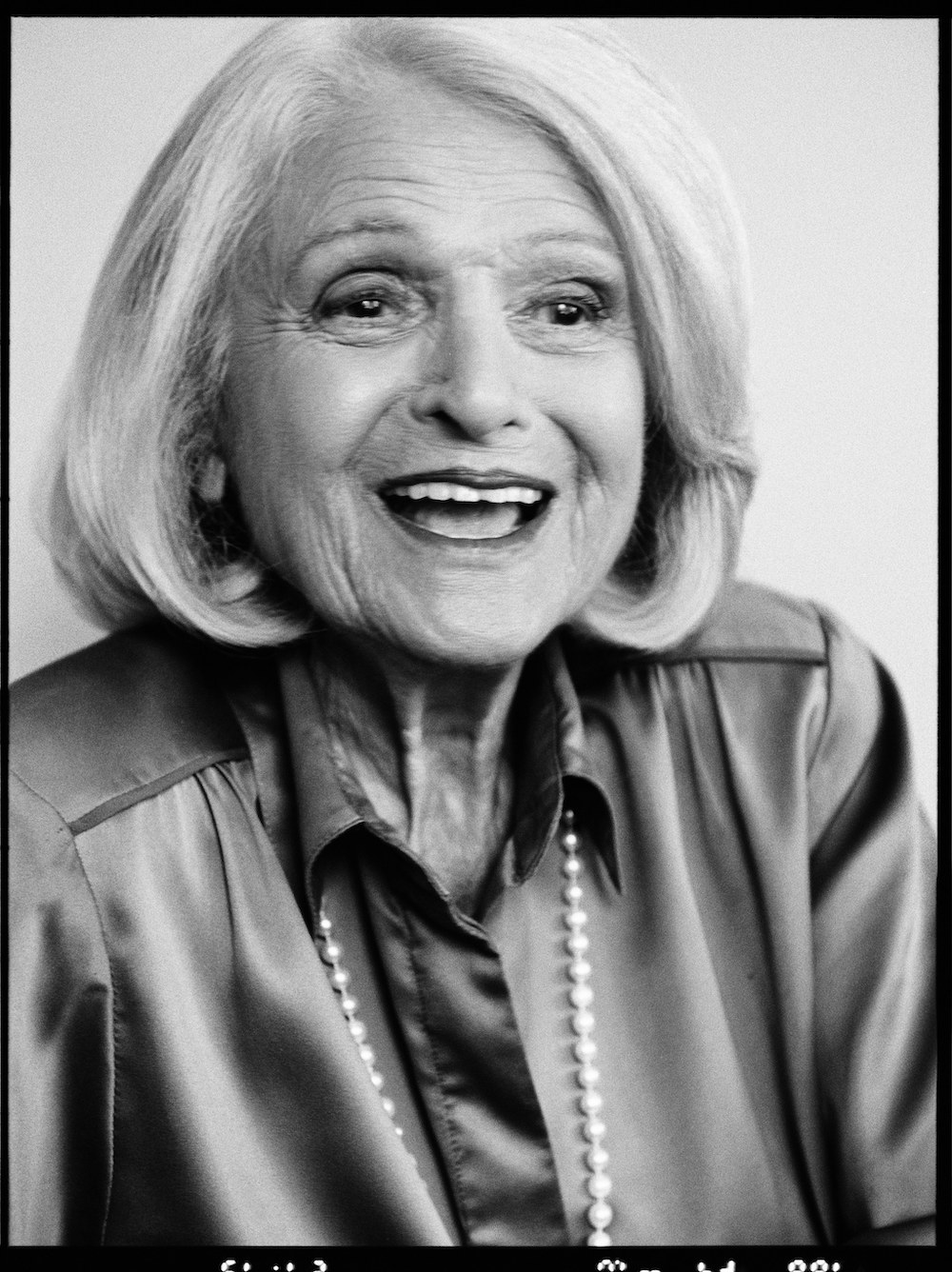 It’s not only her ability to rise to the top in such a competitive, male-dominated environment that has her inspiring me… Edith Windsor actually left IBM in 1975 and became the founding president of PC Classic and while there she spent a lot of her time helping LGBTQ groups to become tech literate. In 2016 there was actually a scholarship created called the Edie Windsor Coding Scholarship Fund, which helps to fund the tuition for queer and gender non-conforming women along with providing them mentorships and other support systems.

You see, Winsor faced adversity both in her career and personal life. Not only was she a woman in tech but she was a queer woman and gay activist. She actually became the lead plaintiff in what is widely regarded as the second most important supreme court ruling in the battle over same-sex marriage rights. After her partner of 40 years, Thea Spyer passed away, Edith inherited her estate and was forced to pay $363,053 in federal estate taxes, something heterosexual couples were exempt from. She sued and eventually won in a landmark ruling that's impacted the way gay marriage is viewed in the United States.

Windsor is a shining example of a woman who stuck to her values and pushed the boundaries of society. She paved the way for women in tech proving that we belong just as much as any male counterpart. She contributed new, groundbreaking ideas and solutions, and her work helped shape the industry into what it is today. She did this all while remaining true to herself and her core beliefs and values. She became a national celebrity, a gay-rights matriarch, a grand marshal of New York City’s L.G.B.T. Pride March and a runner-up to Pope Francis for Time magazine’s person of the year in 2013. Her strength and perseverance empowers and encourages me every day to both be confident in my abilities as a creator and in staying true to my core beliefs and values.

Edith Windsor passed away September of 2017 but her legacy lives on. 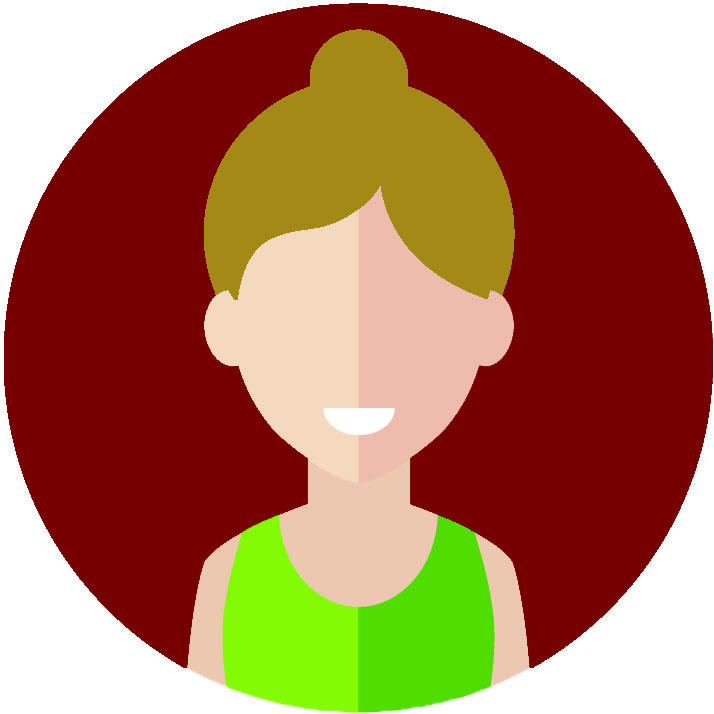